We have long held highly romanticized ideas about the Wild West and the role of cowboys, but the historical truth is sadly not quite as exciting. Gun duels at high noon and daring bank heists were only a tiny fraction of the real existence of most people during the age of the cowboy, which was also much briefer than we often think. Here are some cowboy myths debunked:

It did happen but it was rare. By the time of the great cattle drives in 1865, most of the Plains Indian tribes had already been decimated. The Native American tribes that did remain, cattle drive routes were designed to give them a wide berth, especially if they were hostile. So, what of the accounts of battles and skirmishes? Whoever lived on the frontier would have had clashes with Native Americans and these would have predominantly been poor, desperate settlers taking land that had been home to the Native Americans for around 15,000 years. 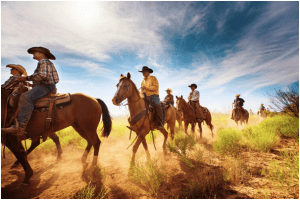 There were tough, rugged explorers but they would have been the trappers and mountain men who first discovered areas that no Europeans had ever stepped foot in before. These were the ones who lived off the land and navigated without maps, dressed in animal skins and carry a knife and flintlock rifle. The Cowboys would have seemed pretty civilized in comparison, more akin to couriers carrying expensive cargo across routes already mapped.

The important role that cowboys played in the huge cattle drives began in about 1865. Their main job was to drive cattle to the closest railroad network. By the mid-1880s, vast railroad networks had been established which put an end to the need for these expansive cattle drives, which were only ever a temporary opportunity. Therefore, the role of the cowboy was only ever a brief one, lasting around 20 years before the farmers took over. What we do know is that they wore denim, thanks to its durable, hard-wearing nature. You don’t need to be a cowboy thankfully to benefit from a great pair of jeans today. Get your Farah Jeans from https://www.ejmenswear.com/men/farah/jeans

In fact, most cowboys were killed by lightning or falling off their horses. They would be out in all weathers and at all times of the day, and accidents were frequent, such as falling off cliff edges in the dark or trampled by cattle after being thrown from a horse. Whilst they did carry guns, they didn’t often point them at people. 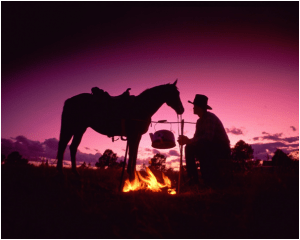 Most of the time, being a cowboy was hard, dusty, dirty and boring. They slept out in all weather conditions with the most basic of comforts, always too hot or too cold and covered in dust. They only ever got a few hours rest at a time and would most likely arrive at their destination feeling exhausted, dirty and just a little saddlesore! 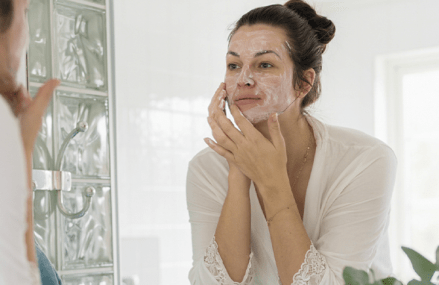 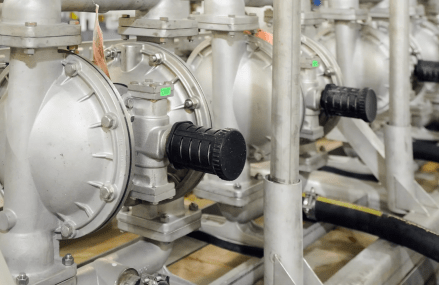 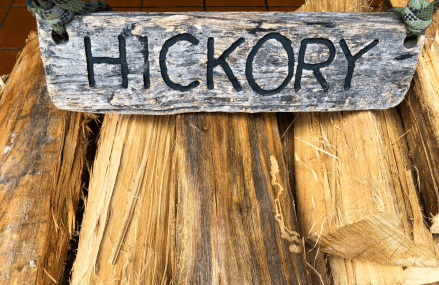