Talking about sex and sexual health has become a lot more acceptable over recent years and as a result, information about sexually transmitted infections is also easier to access. However, admitting you have an STI is still very much taboo. 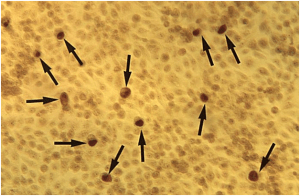 The two most common STIs are chlamydia and gonorrhea and both are on the rise, according to the Centre for Disease Control and Prevention. Between 2014 – 2018, cases of chlamydia rose by 19% and cases of gonorrhea rose by an alarming 63%. The increase was highest amongst teenagers and women in their 20s. 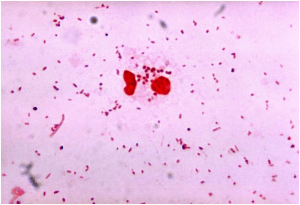 Some countries are launching campaigns to protect people from unwanted pregnancies and infections, such as Brazil, which has the highest teenage pregnancy rate in Latin America.

Many STIs are symptom-free and therefore hard to diagnose, or they are misdiagnosed or not diagnosed at all. While some STIs do cause symptoms such as pain, burning sensation when urinating or unpleasant discharge, at least fifty percent of those people with an STI won’t suffer any symptoms. However, if an infection is left untreated, it could cause serious illness and health conditions.

A person with an STI without symptoms can cause a serious problem as they can unknowingly pass it on to their sexual partners and cause a chain effect.

STIs don’t just target the genital area, they can also survive in the throat area. This can result in transmission via oral sex.

Unfortunately, there is no one test for all STIs. Different infections require different tests and these can range from a simple urine test, to a genital swab or a blood test. Women may be offered a smear test.

Things to Think About Before Taking Delta 8 Gummies 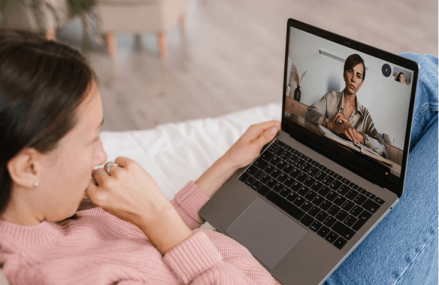 What Do You Need to Know Before Choosing Online Therapy? 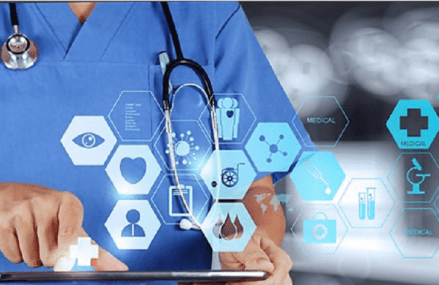 An Overview of Pharmacy Management Software