The Metropolitan Museum of Art’s annual Costume Institute Gala is legendary: It’s chicer than Charlotte Gainsbourg’s closet, invites are more coveted than Chanel bags, and the attendees are able to leap tall buildings in single bound. Okay, maybe not that last part—we got a little carried away thinking about this year’s superhero theme—but all kidding aside it is the major fashion party and one of our favorite events to cover. 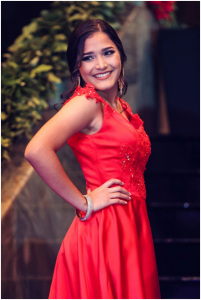 The fantastic fete celebrated the debut of the Met’s special summer exhibition, Superheroes: Fashion and Fantasy, which traces the relationship between superheroes and the superstars of the fashion world. The show is comprised of nearly 60 pieces of high-concept fashion (including pieces from Balenciaga and McQueen), high-performance sportswear (like a suit Speedo created for the 2008 US Olympic swim team), and movie costumes (such as Robert Downey Jr.’s Iron Man suit) to demonstrate the way our favorite comic book crusaders have influenced and inspired couture clothing.

Naturally, the brightest stars in the fashion galaxy turned up for the superhero shindig, as well as their Hollywood counterparts. While some ladies were knocked out by this theme (not in a good way, they looked a little too kaboom!), there were many who delighted our collective eyes. Our favorite look of the evening came courtesy of supermodel (in training), Chanel Iman. The young catwalk really wowed in a whirly chartreuse 3.1 Phillip Lim dress festively tricked out with a killer bronze belt.

Other notable attendees include a goddess-like Kate Moss in a Stella McCartney gown and McCartney herself wearing an elegant satin gown in a Superman shade of blue. Jessica Stam chose an armor-like shimmering sheath by Proenza Schouler (complete with mini cape), a diamond cuff, and Oakley sunglasses with tough shoes for an overall warrior wonder woman effect.

Mischa Barton and Margherita Missoni both wore Missoni dresses that were neutral in color (but obviously not neutral in style) while another dynamic duo, Anja Rubik and Coco Rocha, showed up on the opposite side of the spectrum in bold and brightly patterned Pucci dresses. Diane Kruger also showed off a super-smart red carpet look with her youthful silver Alberta Ferretti dress. We love how she added a saucy pop of color with fuchsia Jimmy Choo League heels.

Michelle Trachtenberg channeled her inner superwoman in navy silk jersey top and gold skirt from Rare Vintage. Her late-seventies style was accented with an oversized cuff and a carved gold Cesare Paciotti clutch. Christina Ricci stunned in pink and red Givenchy by Riccardo Tisci Haute Couture confection and Bulgari jewelry, while Joy Bryant chose a spectacular kaleidoscope print Pucci dress. We found our final fantastic look on a sublime-looking Kate Bosworth. The blonde beauty came with King Karl and wore an exceptional vintage Chanel haute couture dress and Chanel fine jewelry. Bosworth had a great beauty night as well; we’re having a total blue crush on her turquoise eye shadow—a super choice if we do say so! 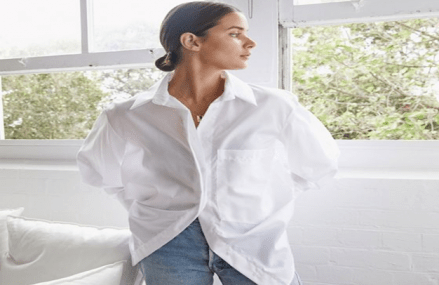 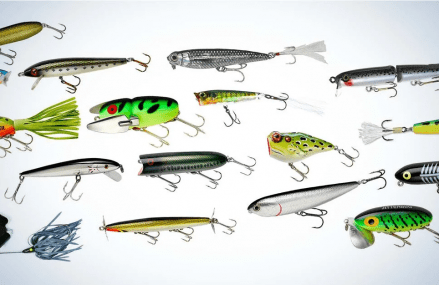 The Facts on Topwater Fishing 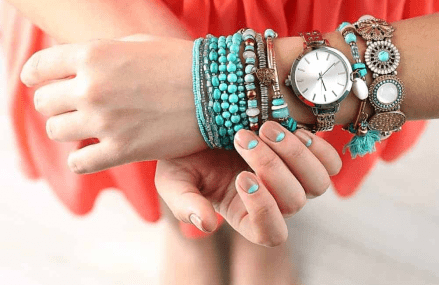 Some Hidden Purposes of Bracelets