Rugby is becoming more and more popular in the USA, and for the past few years has been one of the fastest-growing sports in the country. 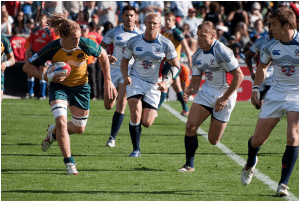 Although still a way off being as popular as American Football, the number of Americans playing rugby and fans following the sport is steadily increasing, and the profile of the sport is on the rise.

Many colleges are focusing on rugby programmes, and national broadcasters are getting on board to ensure the sport is getting the coverage it deserves. The number of young players has increased tenfold over the past ten years, and whereas traditionally athletes were starting to play the game in their late teens, there is now an emphasis on encouraging children from the age of five to start playing. This has also resulted in a huge increase in the number of registered youth teams in the US.

Investing in good coaches using effective rugby drills and youth teams is the key to developing talent and to future successes, and rugby drills can be easily accessed and tailored for all levels of player.

The Rio Olympics in 2016 further increased the sport’s popularity in America, with viewing figures breaking previous records for the numbers of those watching the sport. 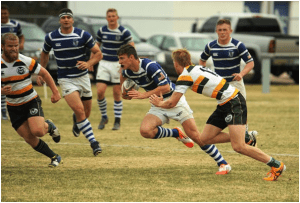 In 2018, the USA hosted the Rugby World Cup Sevens tournament, which was held in San Francisco. The competition saw New Zealand beat England in the men’s final and secure a win against France in the women’s final.

Later this year, the Rugby World Cup will be held in Japan. It’s the first time it has been held in Asia and not in a traditional rugby home nation. The USA men’s international team qualified with an aggregate victory over neighbours Canada – the first time in the team’s rugby history.

England are playing down their World Cup chances after their recent victory against Ireland, with coach Eddie Jones warning the team that they are not yet ready.

It is estimated over a quarter of all rugby players in America are women, and the national team is in the world’s top ten in the world rankings.

For a country such as America to have a strong team will do wonders for the game and inspire other countries to follow. 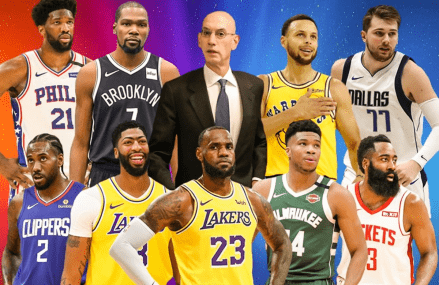 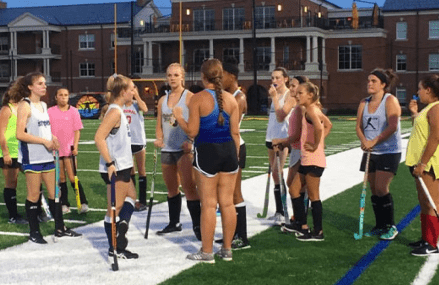