Football coaching is one of the most rewarding activities out there, but it can be difficult to keep everyone happy. Regardless of the age or ability of player or whether you are coaching an amateur or professional league, coaches each faces some of the same difficulties when it comes to helping their players improve their skills and knowledge of the game. Here are eight tips to help everything run smoothly. 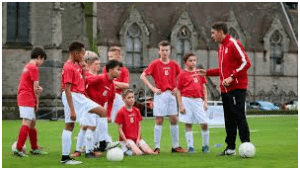 1. Lead by example and give feedback

The best way to teach is to show, so before you ask your players to do something, demonstrate it. Many people learn more effectively by watching some and then taking part in the activity themselves. This is particularly true of sportsmen and women. At the end of the activity, give short and simple feedback to the players.

2. Give everyone a chance

Parents won’t be happy if their child is on the bench every week and neither will the player. However, you won’t be as likely to win if you play your weaker players as much as you play your strongest ones. This means you have to decide whether to go for wins or keep everyone happy. Some coaches will substitute players and give their less experienced players the opportunity to play towards the end of a match when a win has already been secured or when a win is not possible.

Talk to your players to find out if they’re happy and if they have any ideas for improvements. The more the players feel like they have the opportunity to voice their concerns and opinions, the more likely they are to feel secure in the team and feel valued.

Talking to every parent at every training session is unrealistic and time-consuming. A good way around this is to ask the parents to appoint a representative to act as a conduit between coaches and parents. Parents with their own businesses are often keen to sponsor the team in exchange for a badge on the team football kits. Football Training Kits can be bought online from sites such as kitking 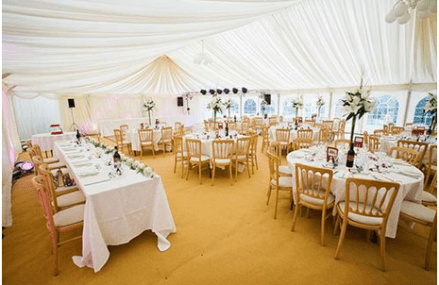 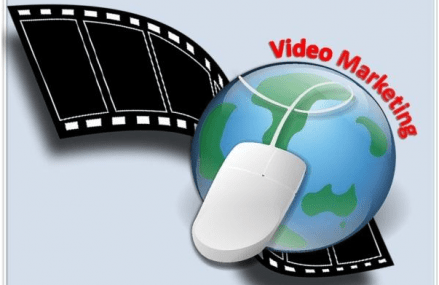 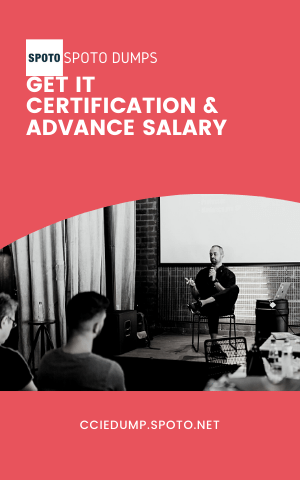